History of the veterinary profession

The story of veterinary medicine goes back to Urlugaledinna, who lived in 3000 BC in Mesopotamia, and was “an expert in healing animals”.

From this time onwards there are references to “veterinarians” and veterinary practices throughout literature.

However it was with the founding of the veterinary school in Lyon, France by Claude Bourgelat in 1761 that the veterinary profession can be said to have started.

it was with the founding of the veterinary school in Lyon, France by Claude Bourgelat in 1761 that the veterinary profession can be said to have started.

The development of the British veterinary profession began in 1785 when the Odiham Agricultural Society held a meeting at which it resolved “that the Society will consult the good of the community in general, and of the limits of the Society in particular, by encouraging such means as are likely to promote the study of farriery upon rational scientific principles”

Out of the Society's deliberations came the establishment of the London Veterinary College in 1791, the start of the development of veterinary science and a professional group dedicated to animal medicine.

Initially the veterinary profession was centred on the horse, and this remained the focus for many years influenced by the needs of the Army.  Over time the interests of the profession spread to cattle and other livestock, then to dogs and now to companion and exotic animals. 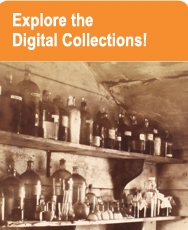 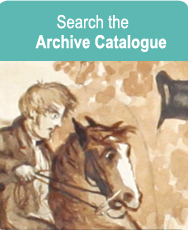