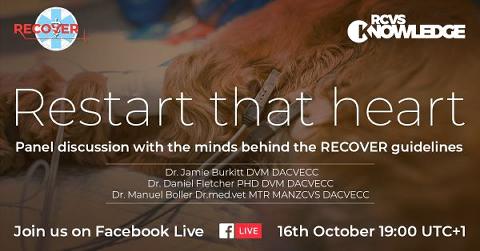 A panel discussion and Q&A with the co-chairs of the RECOVER initiative. Focusing on their creation and maintenance. Covering the trials, successes and lessons learned. Taking an in-depth look at how the available evidence was used.

If you have any questions you would like covered email us at ebvm@rcvsknowledge.org 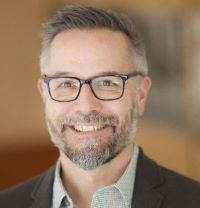 Dr. Boller graduated from veterinary school at the University of Zurich, Switzerland in 1997; he then practiced both large and small animal medicine in private practice followed by a doctoral thesis and an anaesthesia residency in Zurich, both completed in 2002. He then pursued a residency in veterinary ECC at the University of Pennsylvania, Philadelphia, USA and became a board-certified Diplomate of the American College of Emergency and Critical Care (ACVECC) in 2005. After a lectureship in ICU at Penn Vet, he pursued a translational research fellowship at Penn’s Institute for Translational Medicine and Therapeutics (ITMAT) leading to a Masters in Translational Research degree in 2010. In addition to his clinical and teaching activity at Penn Vet, Dr. Boller also was an investigator at the Center for Resuscitation Science of Penn’s Medical School from 2006 to 2012. Manuel joined the Faculty of Veterinary and Agricultural Sciences of the University of Melbourne in July 2012 as a Senior Lecturer in Emergency and Critical Care.  He also serves as a member of the scientific committee of ACVECC and the ANZCVS ECC Chapter and is co-chair of the RECOVER initiative, which generated the first evidence-based consensus guidelines on veterinary CPR published in June 2012. He published several articles and book chapters on veterinary CPR and post-cardiac arrest care. 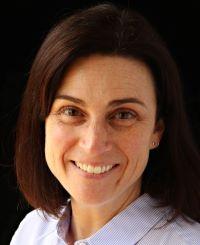 Jamie Burkitt graduated from the University of California, Davis, in 2000 and became a Diplomate of the American College of Veterinary Emergency and Critical Care in 2005. Since that time, she has worked in university and private practice across the United States. She is an Assistant Professor of Clinical Small Animal Emergency and Critical Care at UC Davis. Her professional interests are feline urethral obstruction, endocrine emergencies, and clinical study design. She enjoys travelling and spending time with her family. 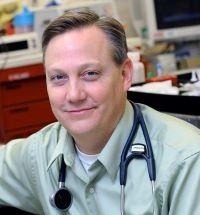 Dr. Fletcher has been on the faculty of the Cornell University College of Veterinary Medicine since 2006. After receiving a BS in Electrical Engineering from Drexel University and a PhD in Bioengineering from the University of California Berkeley/San Francisco, he obtained his DVM from the University of California at Davis. He then completed a rotating internship and emergency and critical care residency at the University of Pennsylvania. He has received multiple teaching awards, including the 2020 Zoetis Distinguished Teaching Award and is co-chair of the RECOVER Initiative, which published the first evidence-based veterinary CPR guidelines. His research interests include disorders of fibrinolysis, epilepsy, and the use of immersive simulation in teaching. He has been building simulators for veterinary education since 2009 and opened the Tetlow and Roy Park Innovation Lab, an immersive simulation centre at Cornell in the fall of 2015.

Amanda graduated from Cambridge University in 1998. She then undertook two consecutive small animal internships first at the Royal Veterinary College, London and then at the University of Pennsylvania. She returned to the RVC to do a residency and remained as a Lecturer in Emergency and Critical Care from 2003-2008. In September 2008, she took up the post of Clinical Director at Vets Now where she has a wide-ranging role overseeing clinical and professional standards within the business. Amanda acts as a veterinary consultant for Pet Blood Bank and was President of the European Society of Veterinary Emergency and Critical Care (EVECCS) from 2011-2014. She was Founding President of the European College of Veterinary Emergency and Critical Care (ECVECC) from 2014-2018 and is currently the Past President of that organisation. She is a board member of the European Board of Veterinary Specialisation representing ECVECC. She was a Founding Trustee of the British College of Veterinary Specialists (BCVSp) from 2014-2018. She received the BSAVA Melton Award in 2011. 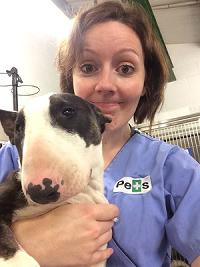 Amelia joined RCVS Knowledge as a Project Officer in Quality Improvement in 2019. She is a Registered Veterinary Nurse who previous to this role worked in practice for 11 years. She worked at a variety of privately owned hospitals, as well as rescue centres, concentrating on intensive inpatient care and emergency and critical care. She has a Diploma in Advanced Veterinary Nursing (medical) and feline behaviour along with a certificate in Emergency and Critical Care and feline nursing. She is currently studying towards her top-up degree.

She has always been passionate about EBVM and Quality Improvement within practice to offer patients the best possible care.